It’s a beautiful day to wine! Villas Tacos will

#FridayVibes! Time to pop that bottle and wine dow

Photos from our Rose 5K are available at https://c

We would love to extend a huge THANK YOU to everyo

We're kicking off our first concert in our Summer

Happy Mother’s Day to all the Mommas and Mother

It's all about MOMs this today! Our boutique vendo 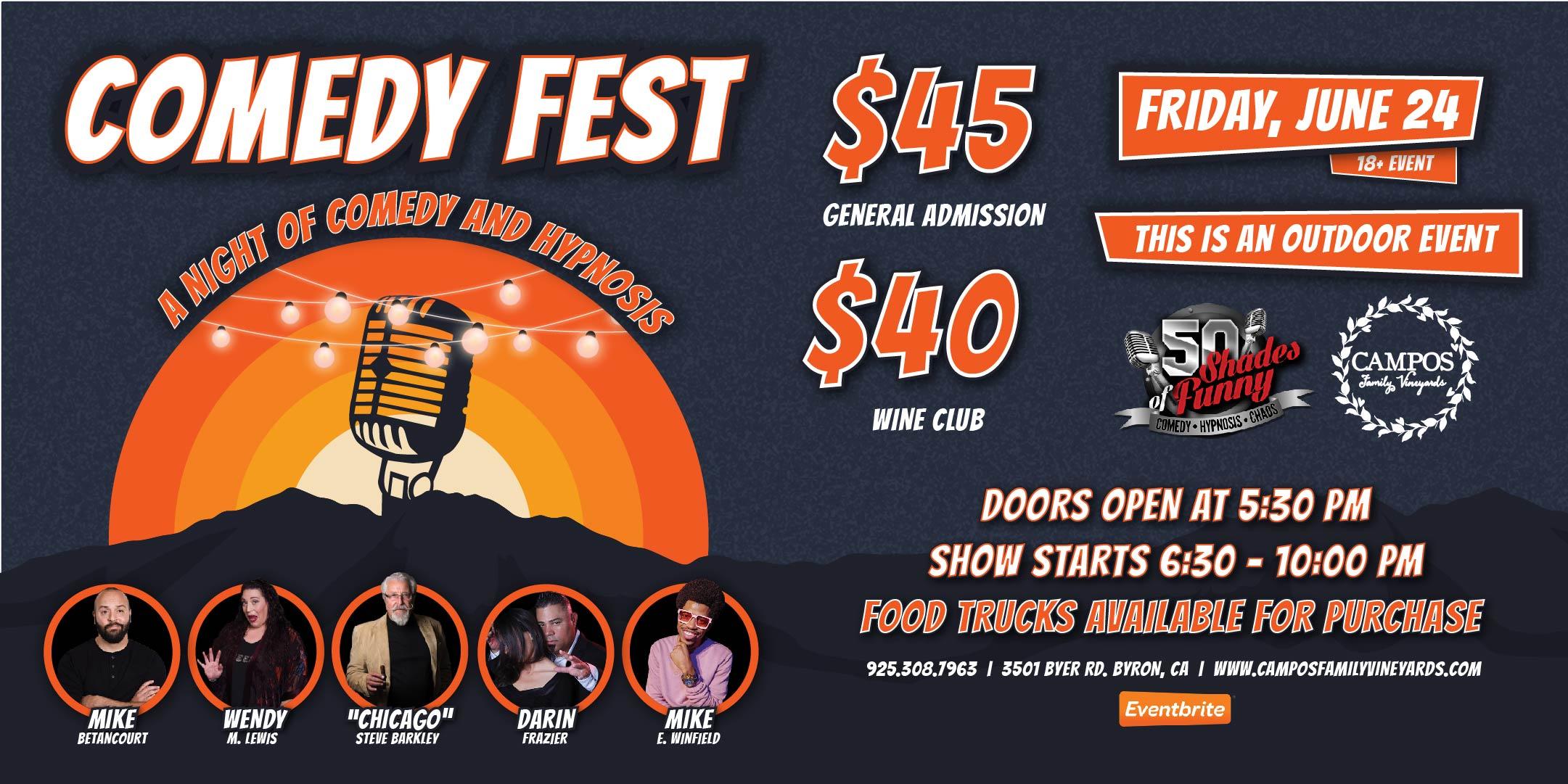 Join us for our first outdoor Comedy Fest with an incredibly talented comedian lineup and hypnosis show!

We are excited to bring you an outdoor Comedy Fest this June!! Come enjoy the beautiful summer evening sipping on wine and laughing for hours!

Low back chairs and blankets are welcome as seating will be available on our center lawn.

This event is for adults only. No one under the age of 18 years old will be permitted.

Absolutely no outside alcohol or beverages of any kind are permitted onsite. Thank you for your understanding. All bags and personal items are subject to search upon arrival.

Food trucks attending this event are:

Here is a list and a bio for all of our talented performers: 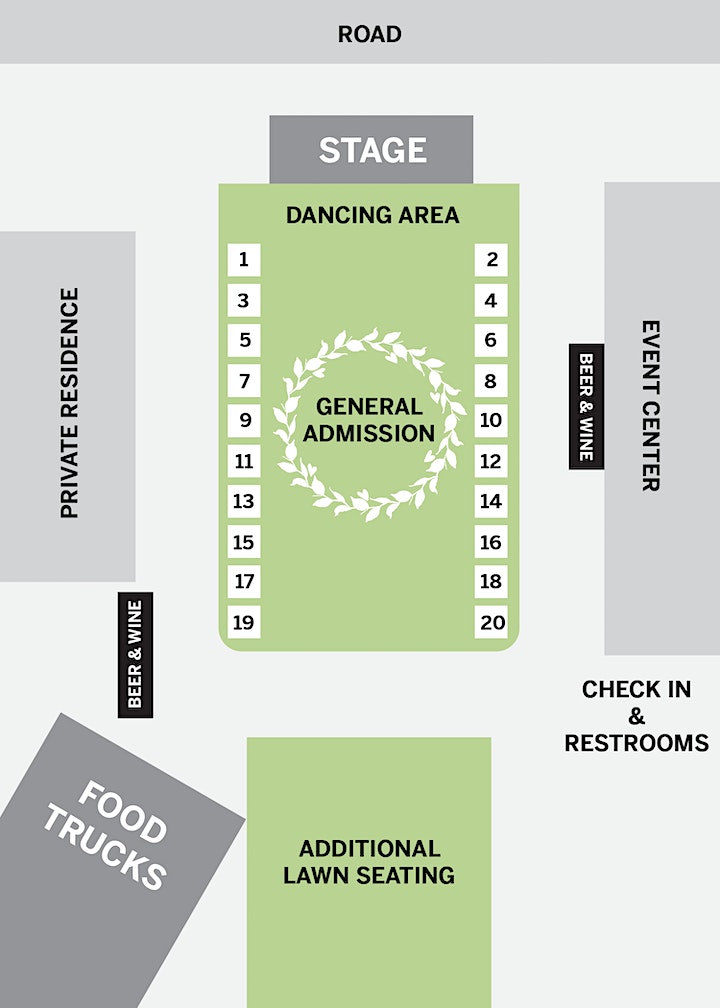 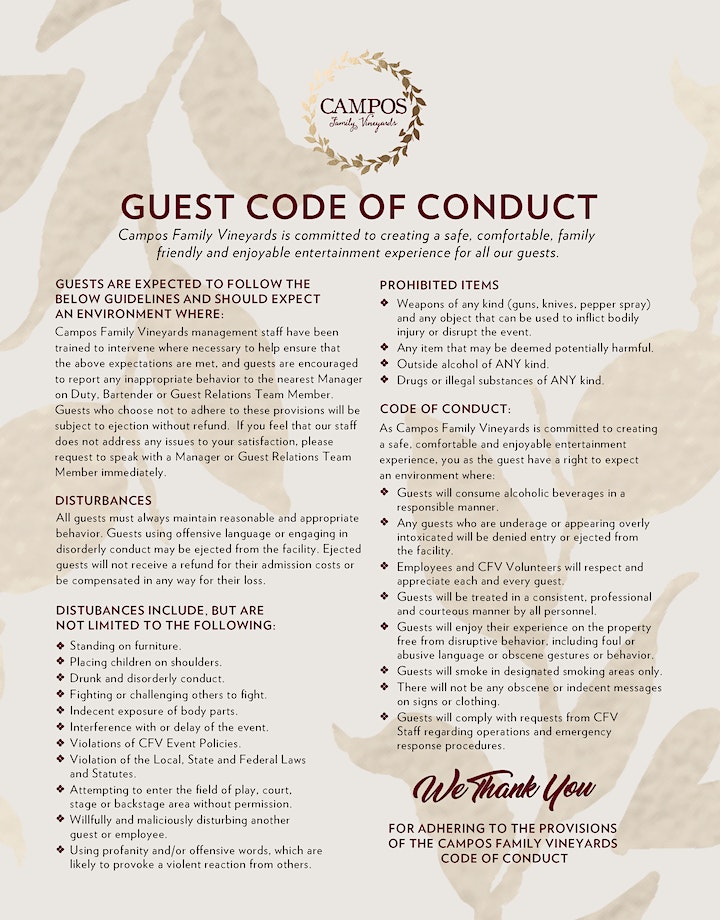